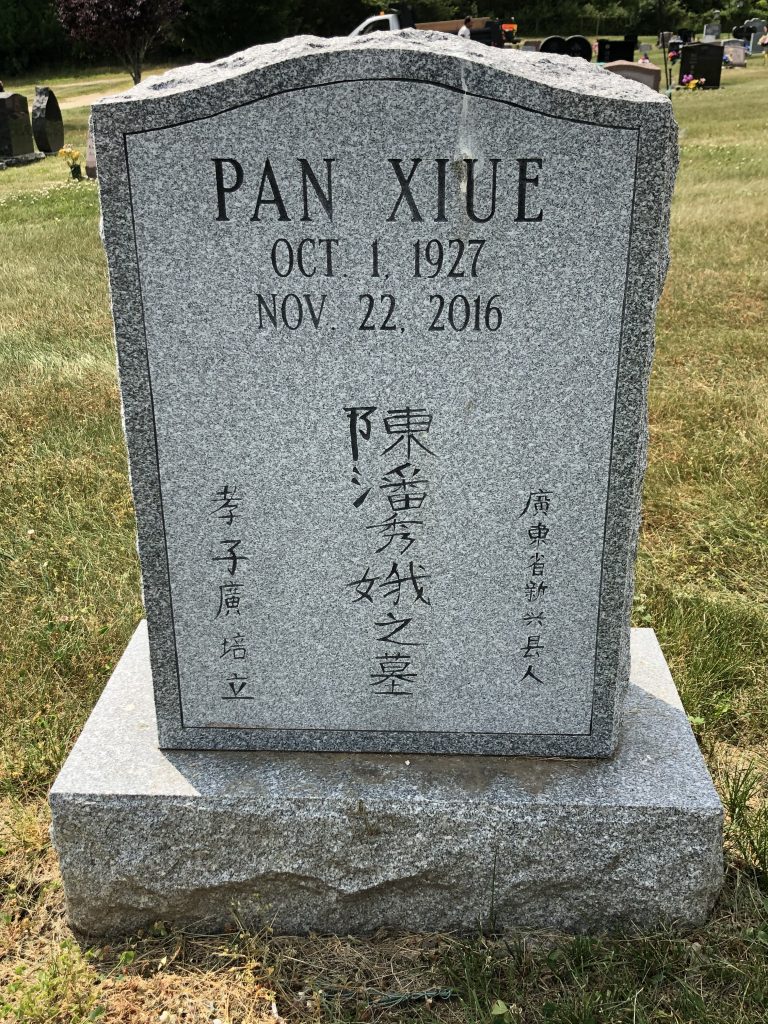 Memorial markers are much more than a label. They are the perfect way to show your love for the deceased person and to keep their memories alive. No wonder most people put a lot of thought into choosing the right memorial marker for the loved one. Most cemeteries have some rules regarding the types of markers they accept and these rules vary considerably across different cemeteries. So, before you set out to choose a memorial marker, check the cemetery rules.

The two most common types of memorial markers are upright markers and flat markers. It is best to consider the pros and cons of each, and then evaluate them against your requirements before you make a choice.

Consider the weight and dimensions

Upright markers are usually heavier and more expensive compared to flat markers, but they are more common and are considered more traditional than the other types of markers. Upright markers have been used since the times of early European and American colonies when stones were erected to mark the burial site of a person or where details about the deceased person or their life were inscribed on stone. So, upright markers are a great choice if you are looking for a traditional marker. On the other hand, flat markers look more contemporary. They are flushed to the ground and raised a few inches above the ground.

If you cannot decide between upright and flat markers, you may consider slanted markers too. They are essentially flat markers but raised higher on one side, which makes it easier to read the inscription. It is best to discuss the choices with one of our experts, who can guide you based on your requirements, preferences, and budget.